International Day for Indigenous People - the voice of Tony Juniper

Our world today is a tapestry woven of threads of history, culture and ideas that stretch back to dawn of humankind.

I live in England, and sometimes try to imagine what people who lived here thousands of years ago would have thought and believed. I wonder if they might have been like some of the people I have met on my travels in the tropical rainforests, living in tribal groups, hunting game and collecting wild fruits and vegetables. Those people today still depend directly on the natural world, and that is why they treat the forest with reverence. Their Gods often take the form of animals.

In the modern world, where the vast majority of us do not regard ourselves as ‘indigenous’ and mostly live in towns and cities, peoples nonetheless still rely on Nature for their wellbeing. For our food, water, air and spiritual renewal, we depend on the cycles and processes of the Biosphere, just as much as Indians who dwell in the depths of the Amazon rainforests.

As we face the twin threats of climate change and ecosystem collapse, we might do well to seek inspiration from the peoples who once lived in lands now transformed by modern humans. What was their culture, who were their Gods, what was the land like thousands of years ago, when they lived where we live today? What would their leaders have said about pollution and the destruction of Nature?

Might their views be relevant today, and if so, perhaps we should listen more to the remaining indigenous peoples. Their message might tell us something profoundly important, including the fact that even those of us living in the highest skycrapers are still children of Nature. 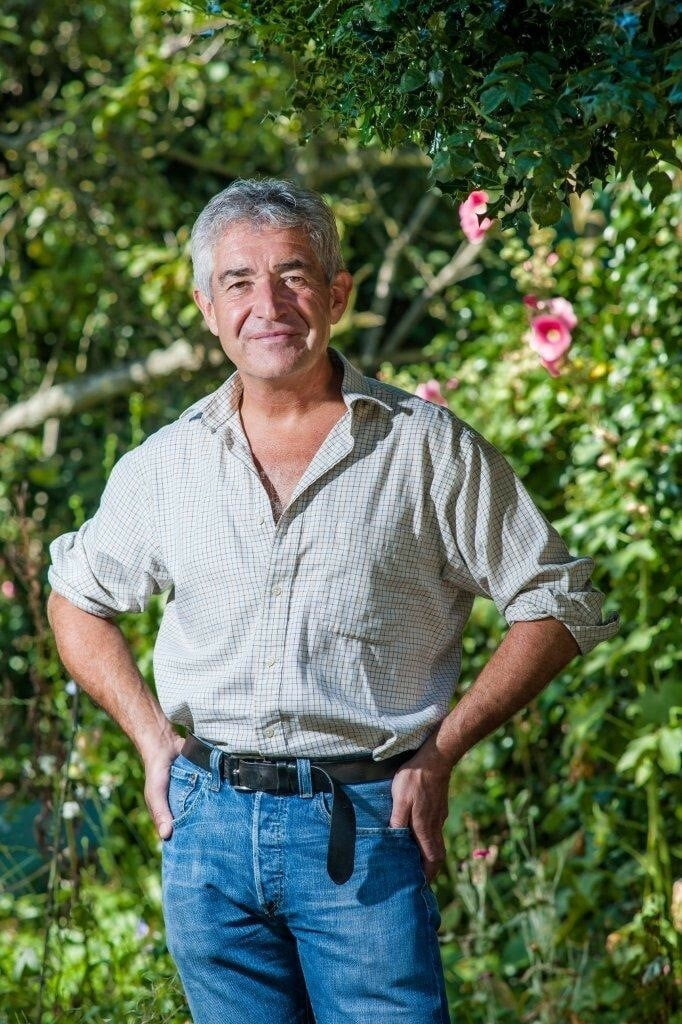 Tony Juniper CBE is Chair of the official Nature conservation agency Natural England. He is the author of many books, including What has Nature ever done for us? (2013) and Rainforest (2018). He has worked with many conservation organisations, including as the Director of Friends of the Earth, President of the Royal Society of Wildlife Trusts and Executive Director at WWF. He is a former sustainability advisor to His Royal Highness The Prince of Wales.